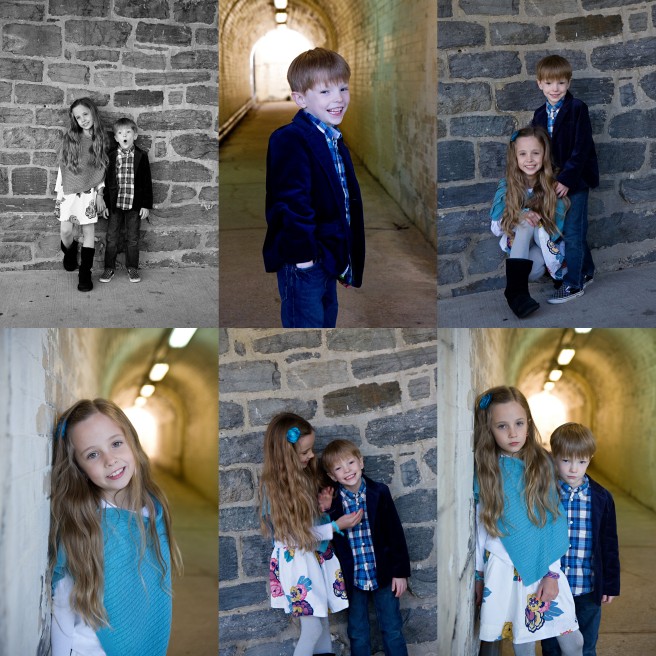 I met a young woman last week who was diagnosed with breast cancer a few months before I was and so we instantly started talking about our shared experiences.  Being moms, chemo, baldness, those wretched tissue expanders…  But as we chatted, she said something that left me speechless.  (And this blog would indicate that I am rarely speechless!) She hadn’t told her kids that she had breast cancer.  They range in age from preschool to upper elementary school.  I couldn’t imagine trying to keep that up– making excuses for missing out on activities because of doctors appointments and fatigue, explaining why people were bringing us dinner, hiding a port, scars, post-surgery pain…  But most of all, it exhausted me to think that she couldn’t let her kids know that she was bald.

That’s not the way we decided to handle it for our family.  Let me make it clear though, the way we handled it was definitely the best way. For OUR family. Not the best way for her family, she needed to make that decision, and there’s no way that I would judge her or try to tell her that she did it wrongly.

We decided to wait until we knew for sure the treatment course, I wanted to be sure that the kids got the full information when we had that conversation.  We wanted them to hear the whole story the first time. So once we knew for sure that I would have chemo and then surgery, we sat down with them.  I thought that it was important that we were honest with them and answered their answered their questions truthfully, but I know that there is such a thing as giving kids too much information.  Answer only what they ask, no more.

So when we sat them down, I reminded them that I’d had a couple of doctor’s appointments that week.  Then I told them that the doctors told me I had breast cancer.  Emma Clare gasped. Turner immediately said, “So you’re going to die, right?” Insert knife into heart. As quickly and as confidently as I could muster, I answered.  No. I explained to them that cancer is when some normal cells go out of control and don’t stop growing when they’re supposed to.  If the cancer cells get to an important part of a person’s body, that can make them die.  But my cancer was in my breast, and while they were important for feeding my babies, I didn’t need them to live. So I was going to have to take some pretty nasty medicine to kill the cancer that might make me sick and would make my hair fall out, and I would have surgery so that they could take out all the cancer in my breast.  But the doctors would do their very best to kill all the cancer and then make sure that I felt and looked as good as new when it was all over.  They didn’t love the idea of me being bald, and they really didn’t like the idea of me having to stay in the hospital overnight when I had my surgery.  But after we talked, I had several weeks before chemo started.  They had time to process, ask questions, and get used to the idea. They talked about it with us, with their teachers, with their friends. I think being able to talk about it made it less scary, little by little. By the time they went with me to have my head shaved, they were excited about it, and months later, they were even ok with the surgery, too.

I won’t say that we handled it perfectly.  I won’t say that it was easy. I cried a little.  I was honest and told them I was scared, too. (Maybe I should have been stronger?) At one point, Clay had to take over because my heart was broken, and so was my voice. But we told them that we had so much confidence in my doctors, and more than that, I was confident that God had a plan for me and for our family, and we would come through it all fine.  Believe me, just this week, I’ve had a couple of doses of reality.  Cancer isn’t pretty and pink, it isn’t easy, it doesn’t always have a happy ending, and my kids might not have the most realistic perspective of how bad it can get.  But you know what? I’m totally ok with that.  They’re just kids. They can grow up later.

2 thoughts on “Breast Cancer and My Kiddos”