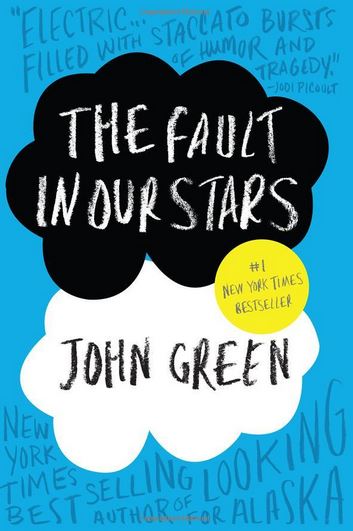 Do you watch sad movies? I don’t.  I remember in high school, one night most of my girlfriends had dates or were in a tennis tournament. Beth and I were the only two without plans, so we headed to the movies to see My Life with Michael Keaton. I don’t remember many details.  Michael Keaton’s character had some sort of terminal illness and decided to make a series of videos for his infant son, teaching all the life lessons a father should teach his son. There were some funny moments, and I still remember the video where he was teaching his son how to shave. But not unexpectedly, there were a lot of sad parts. And any time there’s a terminal illness involved, you know pretty much how the story is going to end.  I don’t know that I’d ever cried at a movie before, but Beth and I sat in the dark, trying to stifle sobs. It was seriously sad, folks. And then when it was over, we headed to Oak Hill to watch the end of the tennis tournament, only for a friend to point out that our shirts were wet, stained with our tears.

It would be at that point that I decided that I’d rather not cry at movies.  I’d rather watch movies that  make me happy.

So based on the very little that I know about it, I’ll probably not go see The Fault in Our Stars.  But I saw an interview with the author of the book, and I was intrigued by something he said. “We imagine sick people as being fundamentally different from us… [and yet] their lives are every bit as complex as any other…  They have all the love and hope and anger and fear…”  John Green said he wrote this book because he wanted to show that sick people still feel. More than that, they feel the same emotions that healthy people feel.  They get angry, they fall in love.  I replayed this section over and over, I wanted to preserve his words. I’ve been thinking about it ever since.

Being around someone who is sick, I mean really sick, is hard.  It’s hard to know what to say. Should I say I’m sorry? (It’s not my fault.)  Should I say it’s all going to be ok? (It might not be.) Should I offer to help, or will she be insulted and think I’m insinuating that she’s not strong enough?  Will it hurt too badly if we become better friends and then she dies? It’s so easy to get wrapped up in the questions and end up paralyzed with fear, and just do nothing. Say nothing.  I can’t say I’ve never been guilty of this. I can’t say that going through cancer cured me, either. But cancer did crystallize a few things for me.  And John Green eloquently put those thoughts into words.  I am so lucky that my friends rallied around me when I was diagnosed with cancer. Yes, they graciously offered to help me with anything I needed. But they let me be independent when I wanted to be. They’d ask how I was feeling, about my treatments. They didn’t ignore my cancer, but they let me talk as much as I needed and then they let me move on to talk about my kids, their kids, their jobs, a recent shopping exploit. Between coffee dates, lunches, shopping trips, bus stop chats, and phone calls, I was able to live a life that was “just as complex as any other.”  Sometimes someone with cancer really needs a casserole or a ride to the doctor. But usually they really just need a friend.